Could Sally Sussman have worked with a co-HW? 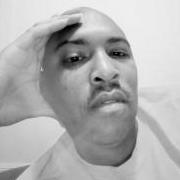