Elections and politics on Soaps 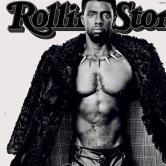