DAYS Gets ANOTHER head writer change 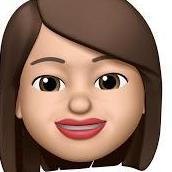