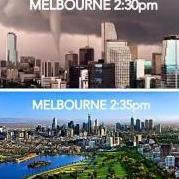 By SnCCorinthos4ever,
September 4, 2011 in Off Topic Lounge