"My Life to Live" 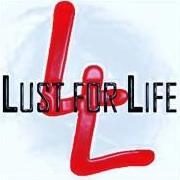