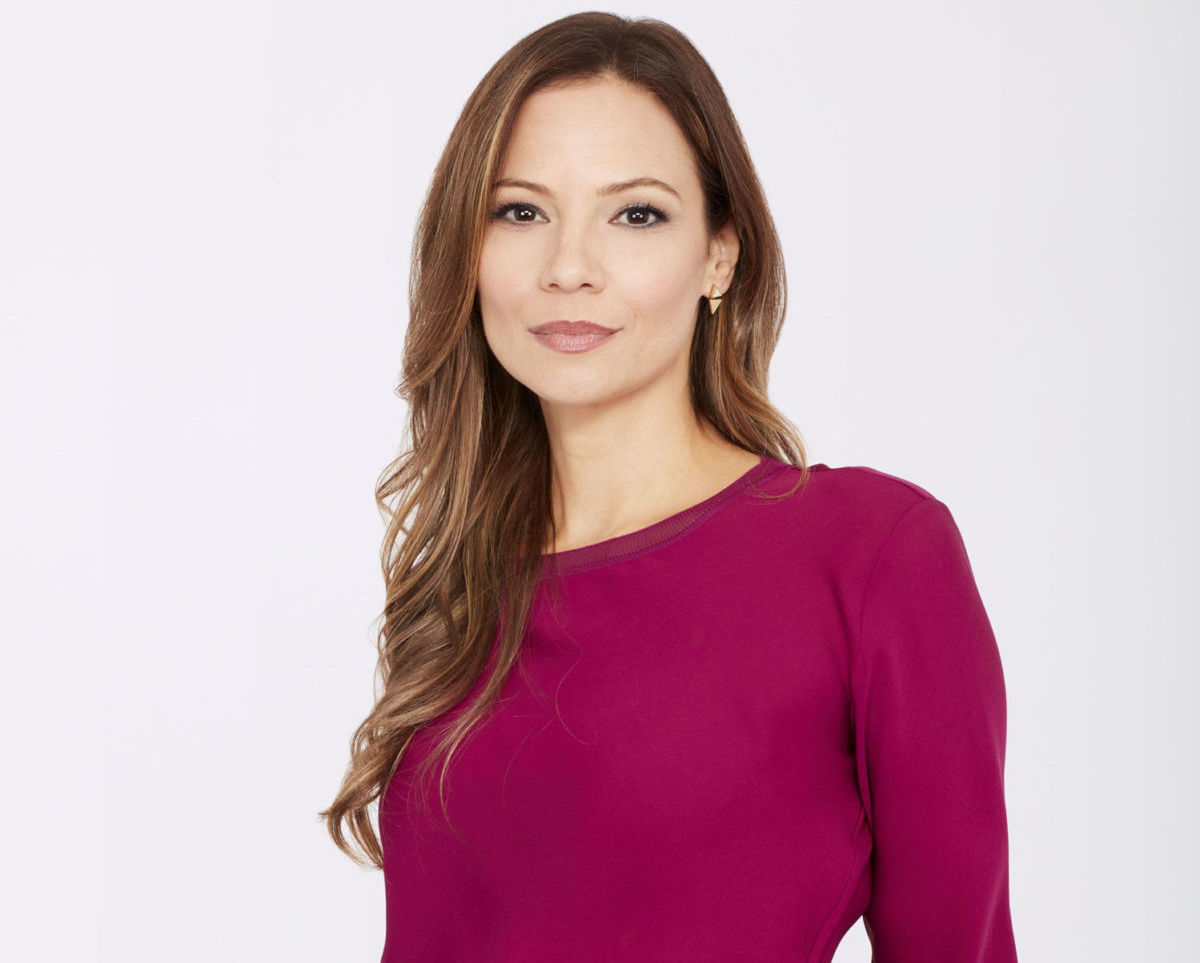 Soap opera veteran Tamara Braun is joining the cast of There's Always Tomorrow! Braun, best known for playing the role of Carly Corinthos on ABC's General Hospital will join the cast in the role of Taylor Evans. Taylor will immediately have a shocking connection to Quentin Whitmore (Jack Wagner) and will set his world on fire! Additionally, she'll play a major factor in Quentin's future with Kimberly Anderson (Eileen Davidson). Braun will be on recurring status. She makes her debut in Episode 96.