The Holy Grail of Soap Collecting 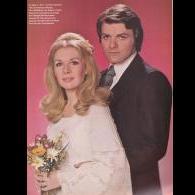