All Soap Fans: When is it time to finally let go? 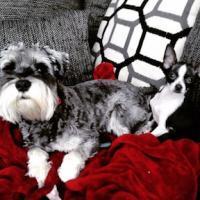