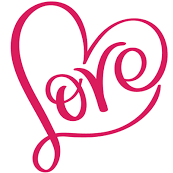 By BellaCuore,
December 13, 2017 in Discuss Previews and Spoilers