All Shows: Your Top (Bottom?) 5 WORST storylines ever 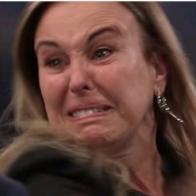