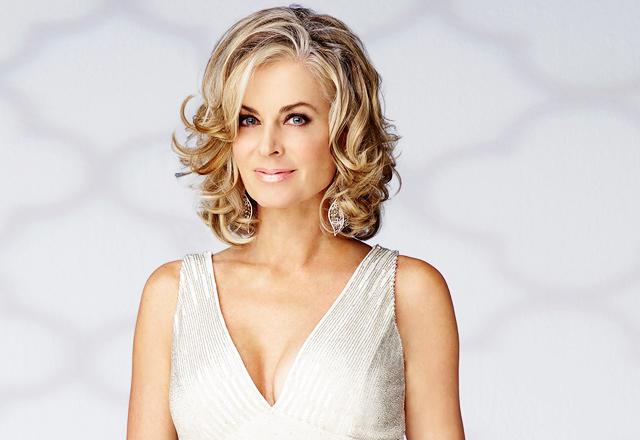 Here's a huge casting announcement for the blog community at Soap Opera Network!

Eileen Davidson, best known to soap fans as Ashley Abbott on The Young and the Restless, will be joining the cast of There's Always Tomorrow! Davidson has been tapped to play the contract role of Kimberly Anderson, Michael Anderson's sister and the aunt to Thomas and Lindsay Anderson.

We are so grateful to have Eileen Davidson on the show! She is a powerhouse of an actress who I've admired for a very long time. When my Executive Producer and co-Head Writer (Mike Larry) and I talked about bringing on Michael's sister, our minds immediately went to Eileen to fill the role. We can't wait for viewers to see her story unfold. Kimberly is going to be a strong, independent business woman. She's here to clean up the mess that's currently going on at Anderson Manufacturing. And, she'll even discover something about her brother that'll change her opinion about him forever!

Davidson will debut in the role on Episode 45.