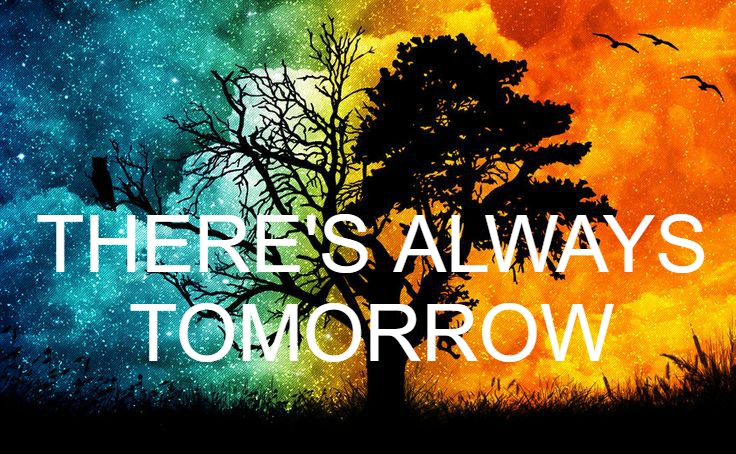 Hot on the heels of Alicia Coppola being cast in the role of Ava McClain, comes more hot casting news!

Dylan Neal as Keith Carpenter: The actor best known for his role on the teen sitcom Sabrina The Teenage Witch, will play the role of Ava's husband. Expect him to pop up on the canvas shortly after Alicia Coppola's debut. According to the Head Writer, Casey Hutchison, Keith and Ava's story will impact the canvas and the Whitmore family for "months upon months." 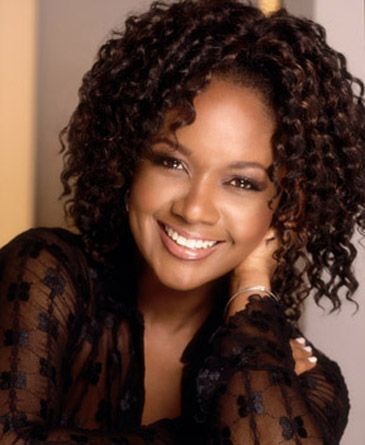 Tonya Lee Williams as Doreen Sterling: The actress best known for portraying Dr. Olivia Barber on The Young and the Restless will play the role of a woman who is described as a seasoned con-artist, who is never afraid to go after what she wants. Tonya has been placed on a short-term contract.

Blake Hood as Thomas Anderson: This might be the most shocking piece of casting news for the series yet! Original cast member, Blake Hood, will exit the series later this year. His story will reportedly come to an end in a shocking way. But, the Casey (head writer) can assure fans that the Anderson son will not be killed off.

Stay tuned for more news down the road!