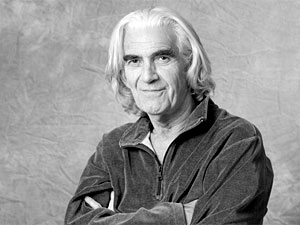 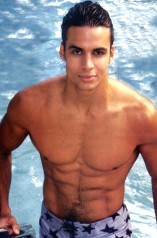 And the DEBUT of the BRAND NEW OFFICIAL RTSB OPENING CREDITS!!!