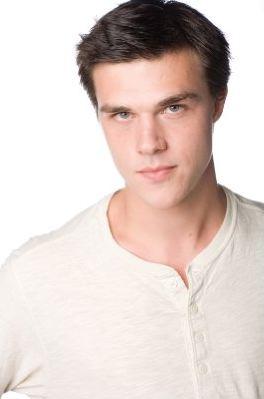 Last we saw Thomasina Todd, she, her husband Carter Todd, and her baby Grant Todd II left for Los Angeles in 1986 so she could take pre-med at UCLA.  She is now a doctor, and will be involved in a major storyline.  Has been mentioned many times by Joy Kramer.  Her husband, Grant Todd, was unintentionally poisoned to death by Carl Hutchins.

Dana is still an attorney but will be a very different kind upon her return.  Her first order of business will be helping her half sister Joy.

Neil will be Dana's understudy, as he is in pre-law, but will also have a connection that will be revealed later.

Grant Todd II will be coming later to join his mother.  He will be going by “Todd”.  He has a connection to a current Bay City resident that his mother does not approve of.